I recently read somewhere that when one wants to make a life change, such as losing weight or switching careers, an epiphany comes in handy. Most people never reach this point though, relying on old-fashioned diligence for success.

I suppose it’s the ability to maintain a chosen path that’s the hardest for some. I can claim to “work-out” and have a “daily regimen” but we all know that the reality is a biscuit-fuelled thrice weekly feeble attempt at doing a single push-up (I still haven’t succeeded).

But every so often I manage to ameliorate my lacking life experience. In this instance I have finally begun solid work on my book. A self-contained humorous, but serious, fantasy adventure complete with interesting-haired heroine and intelligent bummer sidekick. 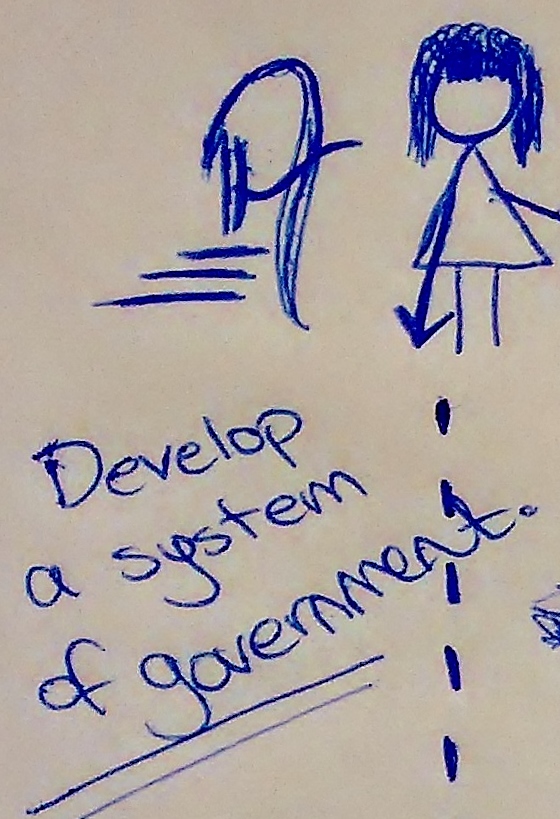 The way I have done this is by not having any significant plan of attack. Study timetables have often failed me in the past as the act of making one tends to lead my unconscious to thinking I have actually studied. The rest of study week tended to be engaging in procrastination mathematics as I attempted to redistribute time left across an unchanging amount left to study. By the end all I gained were panicky math scribbles on a new pad of post-its. It’s slightly funny now that I look back on it with lingering shame and regret.

But this time is different. The book is Happening. I have begun the world building, I roughly know the main characters and I am waiting for the right plot details to hit me.

But overcoming one hurdle tends to lead to the scrumptiously unexpected delights of a whole new world of hurdles. You see Point B may have little dashes leading to it from Point A but really the only way to arrive at it without a plan of attack is to take the scenic route: 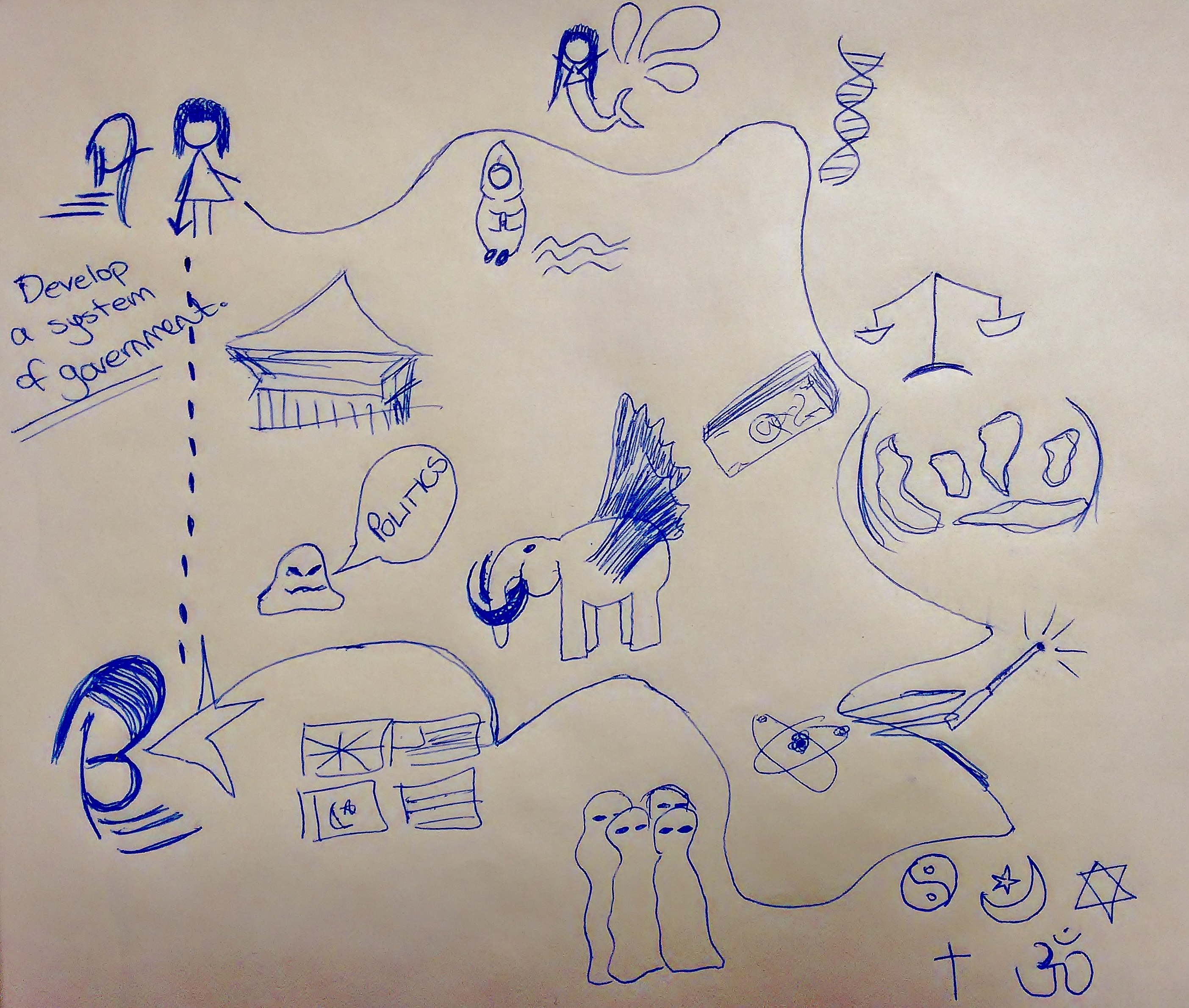 On my quest to build a system of government for one measly city in my entire world I began thinking about mermaid people and whether they should be in my story. Then came the whole issue of genetics and I wondered how the evolution map would look. Seven tabs later I force myself to start moving back to maybe a justice system…politics… perhaps a world map would help since any country really is influenced by its geography. I need to know if this is an island or a land-locked region before I decide on a government!

As my mind continued pouring out possibilities through a broken filter I thought well… what I need is a magic system. That’s all. Everything can go from there. But is the magic inherent? Do they use talismans or wands or fuzzy rocks that sing at night? What is different about their genetics that they can use magic? Do the mermaids have magic? Why don’t I have bird people?

But am I insensitive to use old Iranian mythology…

Research the politics of religion and magic within societies.

Wait I don’t have any religions yet…

Try to think of something Godlike.

Maybe the bird people are the aliens?

I want animal combos… like elephants with bat wings.

Well there’s no use wondering about any of that if I don’t have a country with a government!

Research the history of countries. Look at all current countries.

Decide to base system of government in one city for one species on entire world map on possible oligarchy yet unknown to public.

Really I am quite enjoying it.

Processing…
Success! You're on the list.
Whoops! There was an error and we couldn't process your subscription. Please reload the page and try again.

Or read some recent posts that I am quite proud of:

My Sunday evening: doomscrolling, taking offense and yoga - blog post!
I took a week off work, but it didn’t change my life. New blog post! 🧐
Was Valentine's Day even relevant in the pandemic? (New Blog Post!)
Hi. I wrote again. This post is dedicated to my brother @bibihawk who features in it quite heavily. 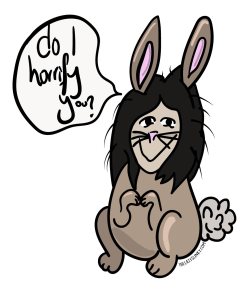